How To Charge a plug-in Hybrid electric vehicles

What is the Hybrid electric vehicles(PHEVs)

Plug-in hybrid electric vehicles (PHEVs) use batteries to power an electric motor, as well as another fuel, such as gasoline or diesel, to power an internal combustion engine or other propulsion source. PHEVs can charge their batteries through charging equipment and regenerative braking. Using electricity from the grid to run the vehicle some or all of the time reduces operating costs and fuel use, relative to conventional vehicles. PHEVs may also produce lower levels of emissions, depending on the electricity source and how often the vehicle is operated in all-electric mode.

There are several light-duty PHEVs commercially available, and medium-duty vehicles are now entering the market. Medium- and heavy-duty vehicles can also be converted to PHEVs. Although PHEVs are generally more expensive than similar conventional and hybrid vehicles, some cost can be recovered through fuel savings, a federal tax credit, or state incentives.

By 2025, 20% of new vehicle sales will be for electric vehicles (EVs), according to the investment bank UBS. However, many potential EV drivers have range anxiety and are concerned about being limited by the range of an electric vehicle.

For example, a standard 2022 Nissan Leaf has a driving range of just 149 miles with a full charge. But, this number decreases in cold weather, as the car ages or from rapid acceleration. The limited range of EVs seems incredibly daunting for people who go on long road trips or live in rural areas without a robust charging infrastructure.

For this reason, plug-in hybrid electric vehicles (PHEVs) are quickly gaining popularity because they offer some of the same advantages as electric vehicles without the same range issues. Because this is a major automotive industry trend, it is essential for solar and EV infrastructure installers to know what is going on in the EV market to help educate potential customers. 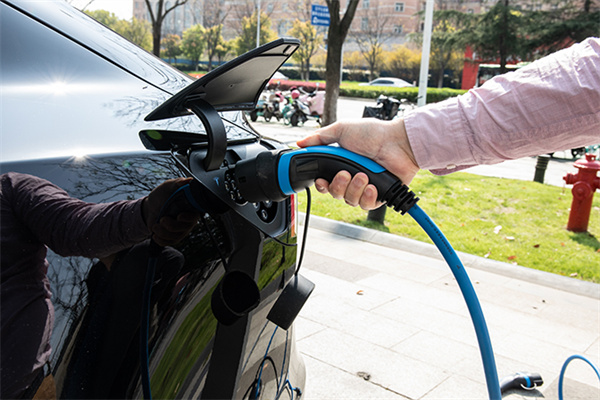 How Do Plug-In Hybrid Cars Work?

Typically, PHEVs can travel a certain distance with just electric power. However, when the electric motor depletes the batteries, the vehicle can use the gas engine.

For drivers who tend to stay relatively close to home or have the ability to charge on the go, they might be able to run primarily from electricity. By contrast, a standard hybrid electric vehicle (HEV) without plug-in abilities doesn’t run for significant amounts of time with only electricity, except at very low speeds or when stopped. This hurts the fuel economy of conventional hybrids and causes the car to consume more fuel.

Often, plug-in hybrid vehicle owners appreciate the ability to charge at home. The most popular options are a Level I charger using a standard wall outlet or upgrading to a Level II charger with 240 volts. Also, drivers may charge their PHEVs using commercial charging stations at shopping centers, gas stations, or parking lots. These public charging stations will continue to gain popularity as PHEV adoption increases, and can be a great call for businesses looking for a customer experience differentiator. 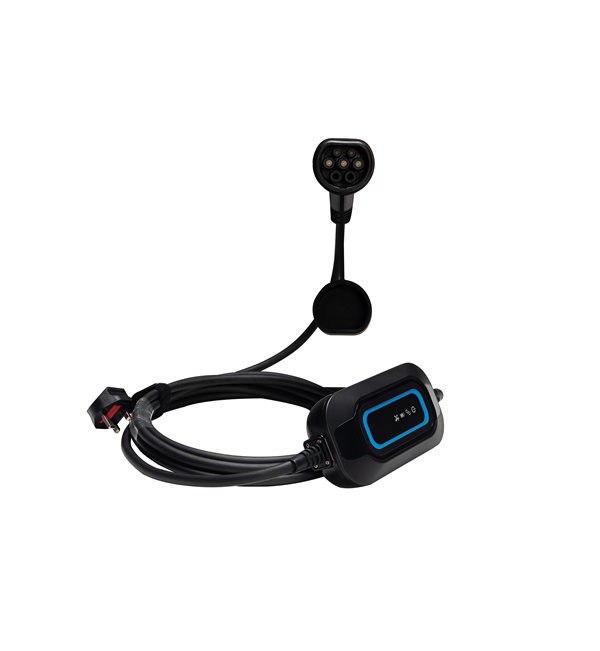 How Do PHEVs Impact The Environment?

Because PHEVs may often run from just the electric motor, they can significantly reduce tailpipe emissions. This means drivers won’t need to fill up as regularly either. However, the exact reduction in emissions depends on how frequently the car runs in electric mode.

If the driver never charges the car, it will emit a similar amount as an HEV without plug-in abilities. However, when charging regularly with clean electricity, PHEVs can result in a significant reduction in greenhouse gas emissions.

Keep in mind that the environmental impact of the PHEV depends on the power source for the electricity. For example, if the electricity is generated from a coal power plant, the positive effect diminishes. On the other hand, charging a PHEV with wind or solar power significantly reduces carbon emissions.

What's The Difference Between Plug-In Hybrids And Other EVs?

Battery-electric vehicles (BEVs) run exclusively from electricity and typically do not have gas tanks. Popular models include the Chevy Bolt, the Tesla Model 3, the BMW i4, the Rivian R1T, and the Ford F-150 Lightning.

HEVs and PHEVs are very similar, except the PHEVs typically have higher capacity batteries and charging capabilities. This enables the car to have an electric range that requires no gasoline or fuel.

Benefits And Drawbacks Of Plug-In Hybrids

For drivers who charge regularly, plug-in hybrids can significantly reduce their tailpipe emissions and fuel costs. Typically, the more the hybrid runs in electric mode, the greater the fuel savings because it is cheaper to operate an electric car than a gas-powered one. Households with solar energy systems can charge their PHEVs with solar electricity.

Also, many people are concerned about the environment and the impacts of greenhouse gas emissions on climate change. The more the car runs on electric mode, the less air pollution.

Drawbacks To Consider When Looking To Buy A PHEV

Some drivers may not have convenient access to an EV charger or find it inconvenient to charge. This is especially problematic for people that live in multiunit buildings. If a PHEV isn’t charged, the driver will miss out on the advantages, and the car will get similar gas mileage as a typical hybrid vehicle.

Yet, PHEVs typically have a larger battery than HEVs, resulting in higher-cost vehicles. This means some of the capacity of the battery is going to waste if not charged and run on electric regularly.

What Plug-In Hybrid Electric Vehicles Are On The Market Today?

As of September 2021, there were 32 plug-in hybrids on the market, including models from BMW, Audi, Volvo, Porsche, Volkswagen, Kia, Land Rover, Toyota, and Ford/Lincoln.

Popular plug-in hybrid models include the:

PHEVs are an excellent way for drivers to transition to electric vehicles without the same range issues as pure electric models. As the market for plug-in hybrids increases, so will the demand for charging infrastructure. This creates excellent opportunities for new EV infrastructure installers to rise to the challenge.

We AG ELECTRICAL always behind you and offer you professional charging equipment! 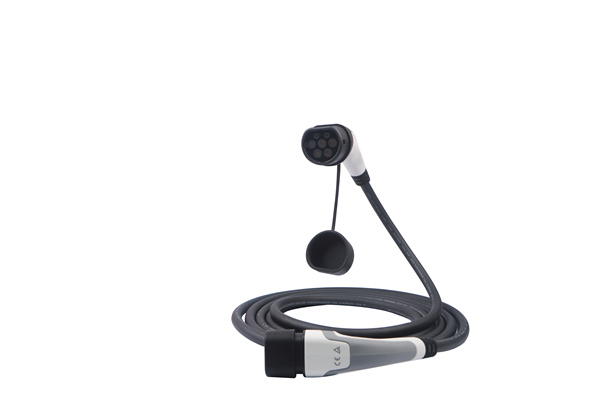 How to choose a portable charger

The purchase of new energy vehicles in the Madrid area of Spain can be subsidized up to 9,000 euros