Uruguay South Atlantic News Agency recently reported that as a leader in the new energy vehicle track in South America, Chile added an additional toll gate in the new Angostura between the capital Santiago and the central town of Talca in late July. Charging facilities, this is also the fifth charging point built along Highway 5 connecting the two cities.

The completion of this charging point is regarded as another milestone for the Chilean government and the new energy technology company Enel X to jointly promote the implementation of the "Charging Road Plan". Enel X is a subsidiary of the Italian National Electricity Company (Enel), and its R&D, design and construction of charging networks have spread all over Europe. 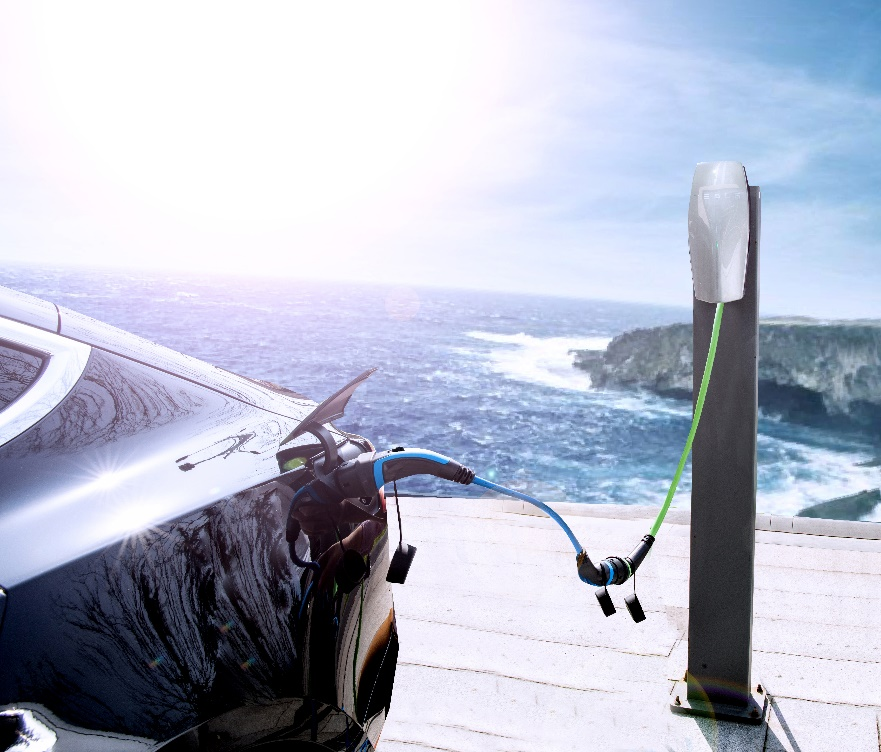 Located in the Maipo Valley near Santiago, Chile’s famous wine-growing and wine-producing area, Highway 5 passes through it, and the first charging facility established in the "Local Charging Highway Plan" is located on this section of the road, equipped with a 50 The kW "juice pump" DC fast charging pile is characterized by complete smart grid integration, power adaptation and mobile connection functions, which can realize remote control and maintenance, compatible with the current main DC charging standards on the market, and can be used for 2 vehicles at the same time The shortest time to charge the car is only 35 minutes.

As early as 2016, Chile formulated a national strategy for electric vehicles, preparing to achieve the goal of 40% of private vehicles by 2050. It is expected that the scale of public, private and commercial electric vehicles in the country will reach 5 million each year. Reduce carbon emissions by 11 million tons.

Although the current population of electric vehicles in Chile is less than 600, it is expected that this number will exceed 81,000 in 2025. By then, the "Charging Highway Plan" will be able to meet the needs of more than 50% of the charging facilities for the above-mentioned vehicles, and realize that a charging pile will be equipped every 60 kilometers along the road.

"Electric vehicles are a strategic pillar (of the national economy). They are the foundation for a cleaner energy society and help reduce urban pollution," said Carla Zapata, CEO of Enel X Chile. "Charging Road Project." This is another example of the company's commitment to help Chile accelerate the decarbonization process.

Currently, Hyundai Korea is in a leading position in the Chilean commercial electric vehicle market. In mid-July, it exhibited its new electric truck Zedo 300 EV in the local area. The former was developed by Hyundai's commercial vehicle department and can be used for environmentally friendly distribution of urban materials. The maximum load is 1.7 tons, and the comprehensive working condition has a range of about 300 kilometers. It is planned to be by the end of the year. Sale. It is reported that Chile intends to include Zedo 300 EV in the "government e-logistics plan." According to this plan, six electric buses were put into operation at San Diego International Airport earlier this year.

Just as this airport is the first airport in Latin America with electric buses, accelerating the popularization of electric vehicles has become the core of our climate policy,” said Carolina Schmidt, Chile’s Minister of Environment. “We have set clear goals for ourselves. For example, 10 years in advance, by 2040, we will realize 100% electrification of public transportation, and by 2022, we will have 10 times more electric vehicles than today.

Trump is going to Eliminate EVs Tax Credit in 2020