Today, AG is going to introduce the standard of charging cable in detail.

1. AC charger is mainly divided into three types: Type1, Type2 and GB / T, which can also be called American Standard, European standard and Chinese standard. Of course, Tesla has its own standard charging interface, but under pressure, Tesla also began to change its standards according to the market situation to make it car more suitable for the market, just as Chinese Tesla must be equipped with a Chinese standard charging port. 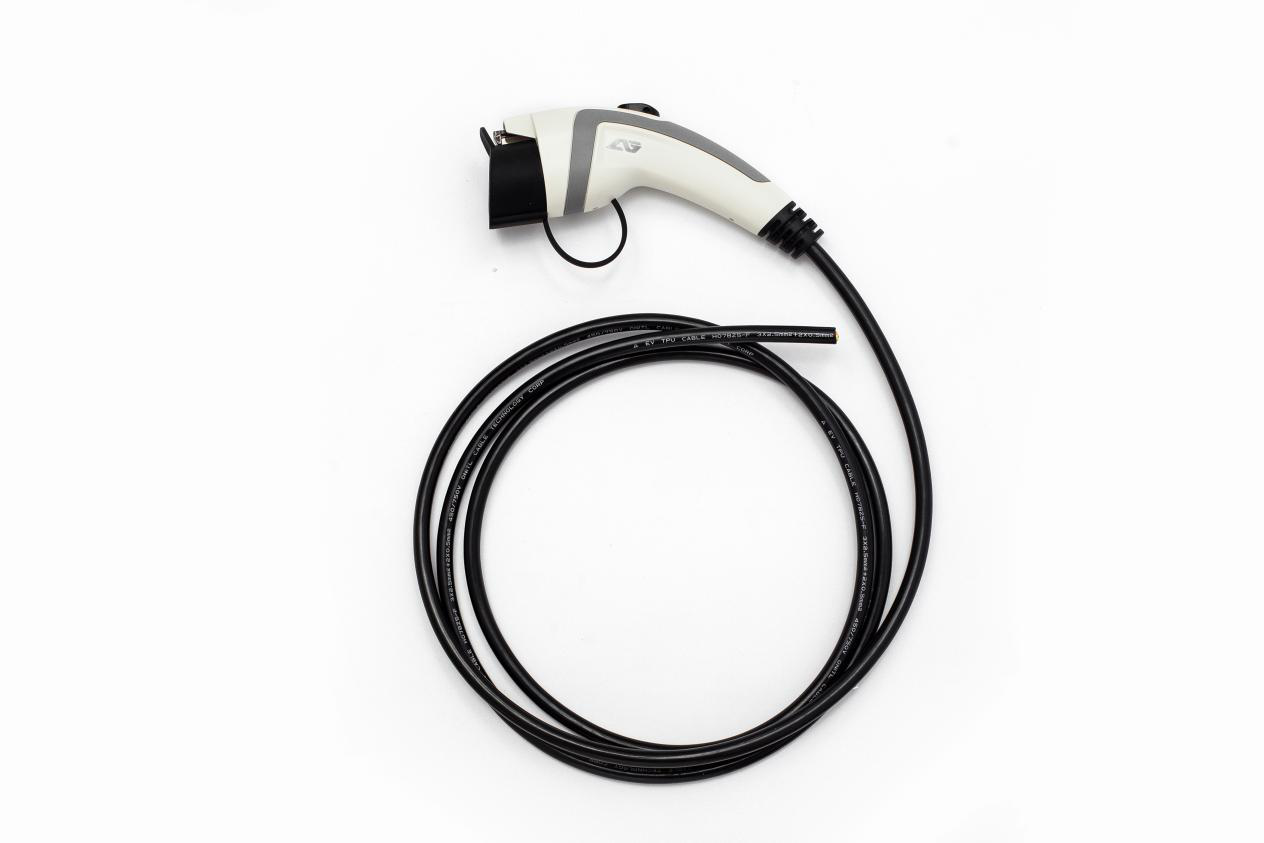 Type 2 is the interface standard for electric vehicles in Europe, and the rated voltage is generally 230V. Looking at the picture may be a bit like the Chinese standard. In fact, it is easy to distinguish. The European standard is similar to the male engraving, and the black part is hollowed out, which is opposite to the national standard. 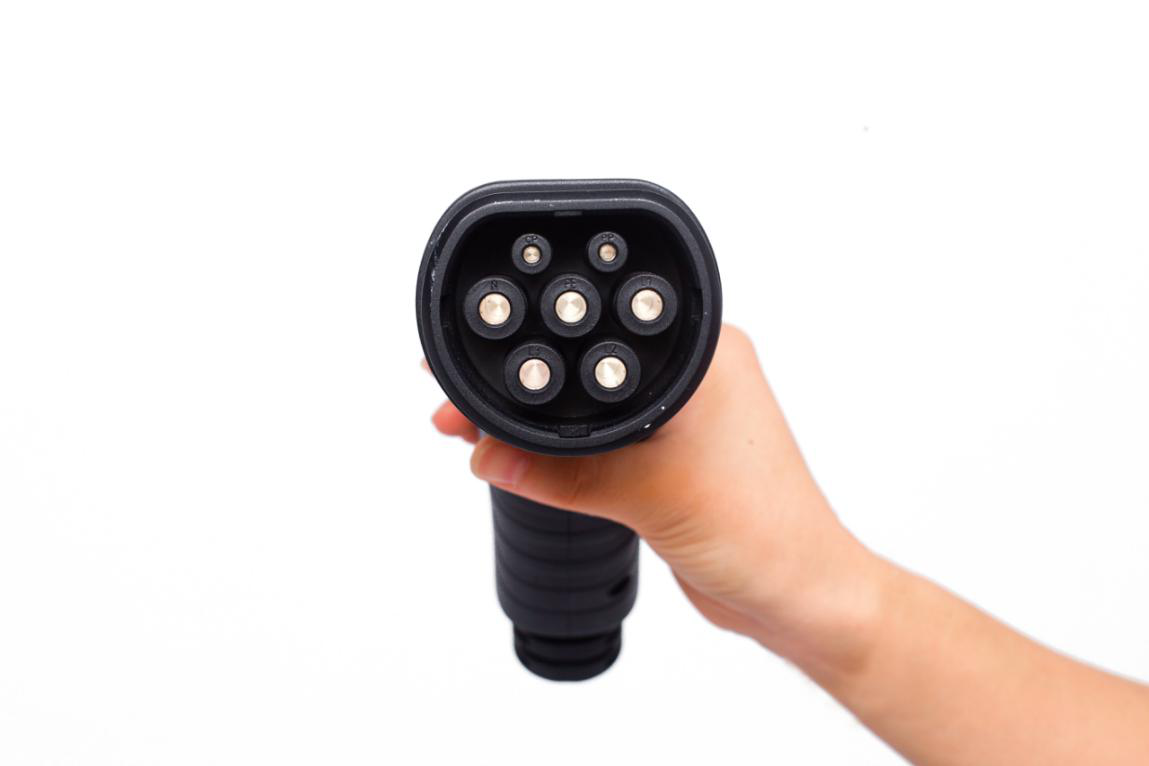 ② GB / T:  GB / T 20234 Chinese standard interface since January 1, 2016, China stipulates that the charging interface of all brands of new energy vehicles produced in China must comply with the Chinese standard GB /T 20234. Therefore, the adaptation of the charging interface to the national standard does not need to be considered for new energy vehicles produced in China after 2016, because the standard has been unified. The rated voltage of national standard AC charger is generally 220V household voltage. 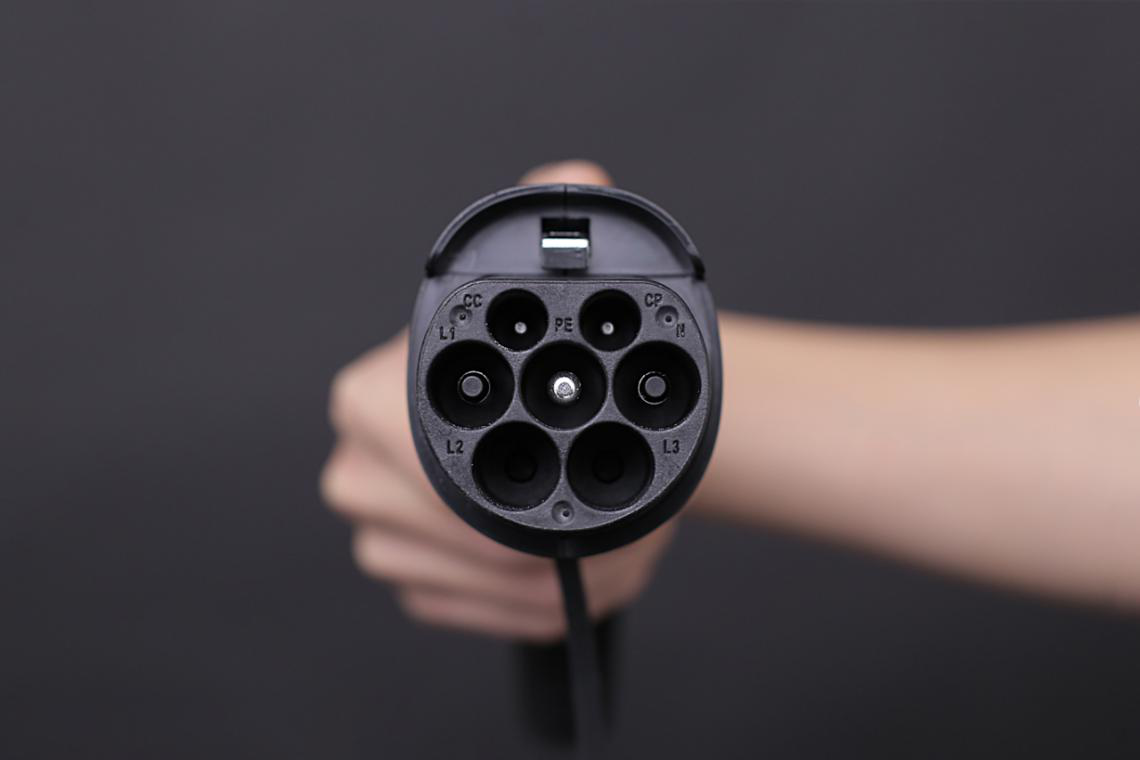 DC charging cable generally correspond to AC chargingcable. Each region has its own standards, with some exceptions in Japan. The DC charging cable interface in Japan is chademo. Of course, not all Japanese cars use this DC charging interface. Only some new energy models of Mitsubishi and Nissan use the chademo DC charging port below.

Others are American Standard type 1 corresponding to ccs1: mainly by adding a pair of high current charging holes below. 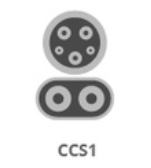 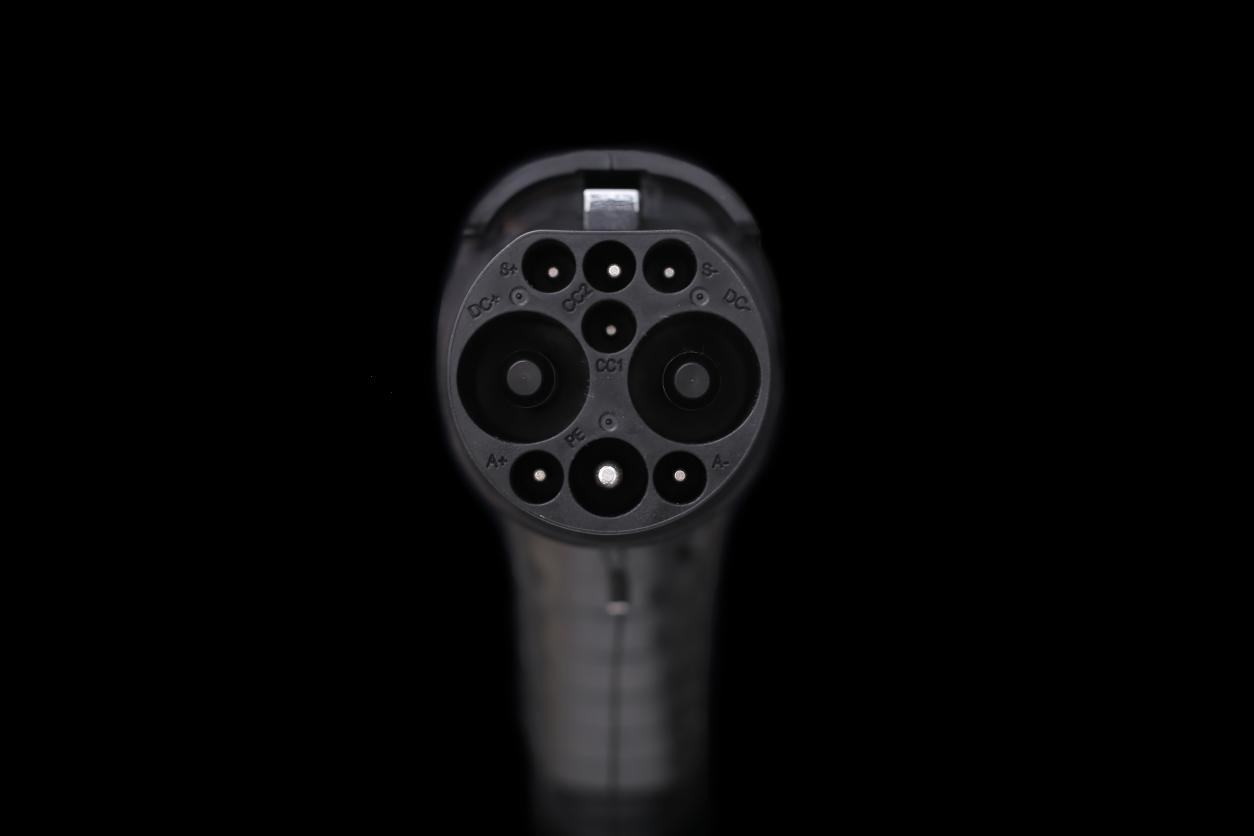 The rated voltage of DC charging pile is generally above 400V and the current reaches hundreds of AMPS, so it is generally not household, and it can only be used in fast charging stations set up in shopping malls and gas stations.

Discussion on the charging process of electric vehicle