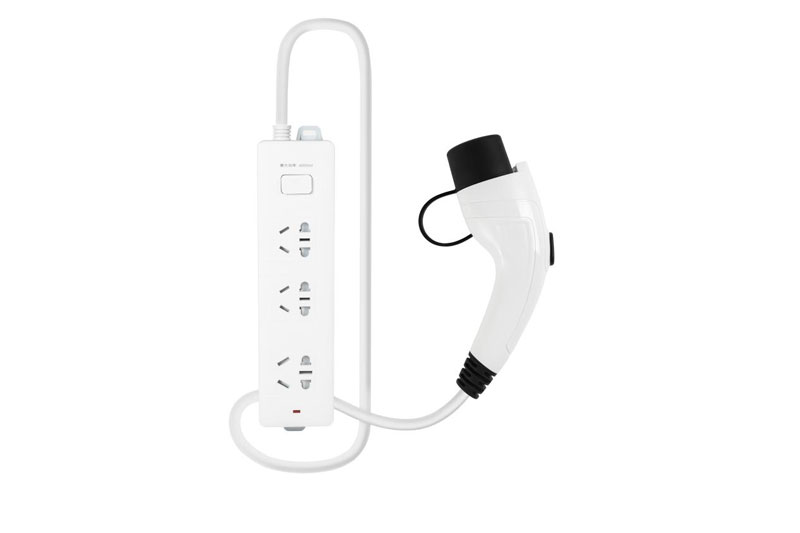 For example, Ford's F150 lightning battery EV has a V2L function of up to 9.6KW, and provides 11 power outlets on some models, as well as Ford's intelligent backup power supply.

This function can supply power to your home for up to 3 days in case of power failure, but it also needs to install Ford charge station pro (together with transfer switch) in your home, so it is actually more like a backup power solution integrated in your home.

In the UK, the V2L function up to 3.6kw (230V 16a) is the standard configuration of ultimate trim, and premium trim is optional (365 pounds). This includes the charging port adapter and the power socket under the rear seat.

What's more, the charging port adapter can work normally even when the car is stalled. It is very suitable for powering appliances during camping and even charging another electric car.

China's BYD BYD electric vehicle also has these functions and is very popular. The main problem now is that under the current high oil price, it is difficult to obtain one electric car, and the orders are even sold out in a few minutes.

With the popularization of V2L technology, a good V2L discharge cable is necessary. Therefore, AG has developed this safe and efficient V2L product in combination with market changes to serve consumers all over the world. 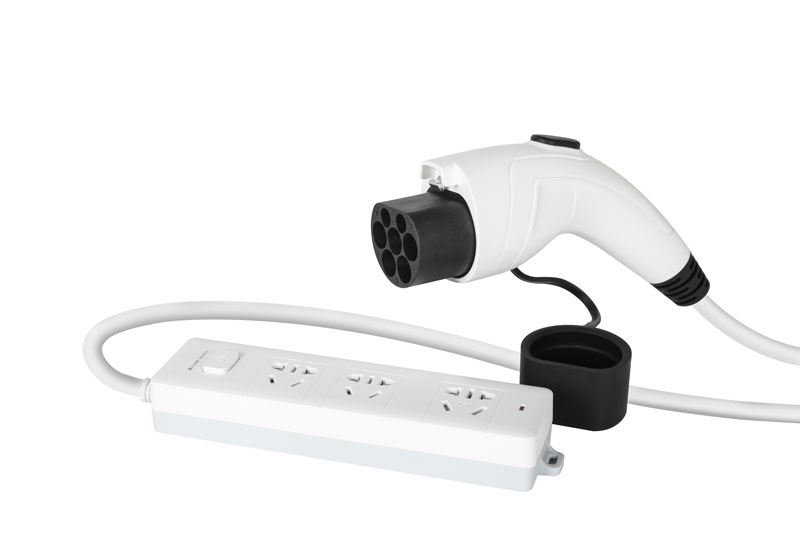 Audi introduced another electric car. With a large power reserve

Your guide to electric vehicle charging: what the hell is CCS?