The word charger can be confusing. Since the charging station is commonly called a charger, it needs to be clarified that there are two types of chargers:

· On-board charger (OBC) that is built into the car 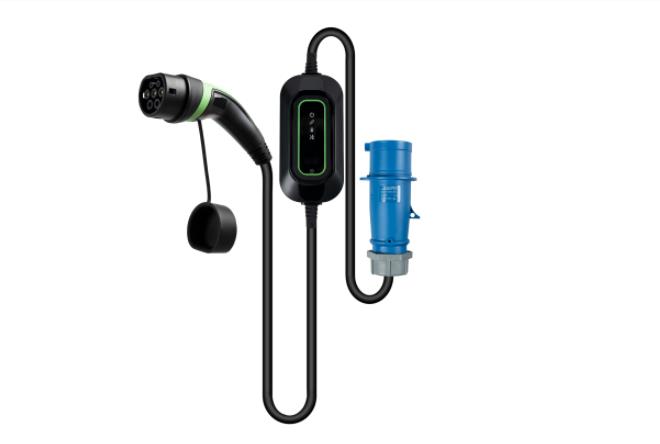 In this article, we deal with the topic of on-board chargers, those that are an integral part of every electric car. The topic of external chargers (EVSE) and charging with direct or alternating current can be found here.

How does charging work?

There are two basic types of charging, you can use either direct current or alternating current. If AC power is used, from the outlet or the AC charging station, the current passes through the charging cable to the on-board charger, which converts the AC to DC and sends it to the battery via the Battery Management System (BMS). 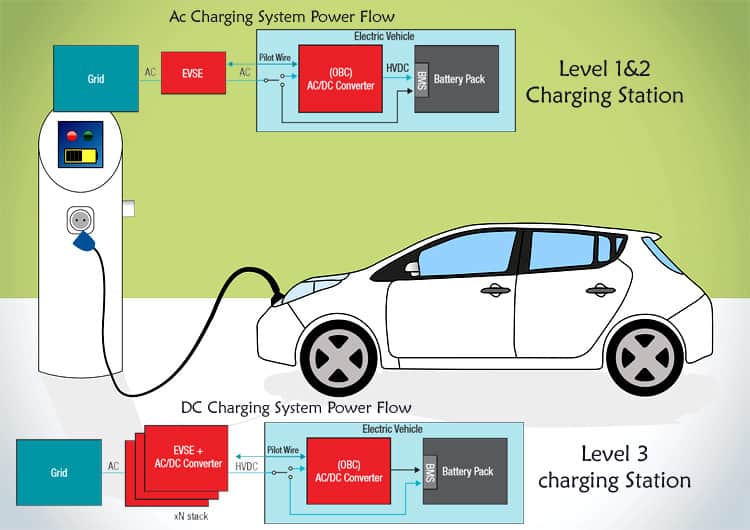 What is the role of an on-board charger?

Above all, the on-board charger allows you to control the current and voltage at which the battery needs to be charged (Voltage or Current Control Mode), thus taking care of the battery lifespan.

The charger offers either constant current or constant voltage charging, both of which are easy to operate. And each of them has its advantages and disadvantages. In the case of constant current charging, there is high efficiency and charging speed, but there is a risk that the battery will be overcharged at a later stage, and its lifespan reduced. In the case of constant voltage charging, there is a risk that too much current will flow into the battery from the beginning, which will heat the battery too much and shorten its lifespan again.

Thus, the charger ensures that it is initially charged with a constant current, thus maintaining speed and efficiency, and when the voltage at both ends of the battery reaches a certain amplitude, it changes to constant voltage charging. This system is called the charging strategy and it is the most important function of the on-board charger.

The first phase is the so-called PFC stage (Power factor controller or Power factor correction), which converts alternating (AC) current to direct current. This part of the charger decides whether it will be able to use one, two or all three phases of alternating current. The output voltage of 700V then goes to the second phase.

The second phase is called an LLC converter. The input is the above-mentioned 700V and the output is the voltage needed by the battery at a given moment of charging. 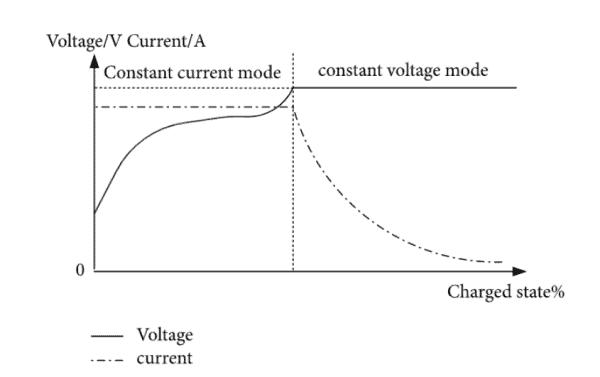 What types of on-board chargers are there?

On-board chargers can be divided according to how many phases they can use (whether one, two or three) and according to their output. The power output of on-board chargers is usually in the range of between 3.7 kW and 22 kW. These two characteristics determine the charger’s price and therefore the price of the whole electric car. 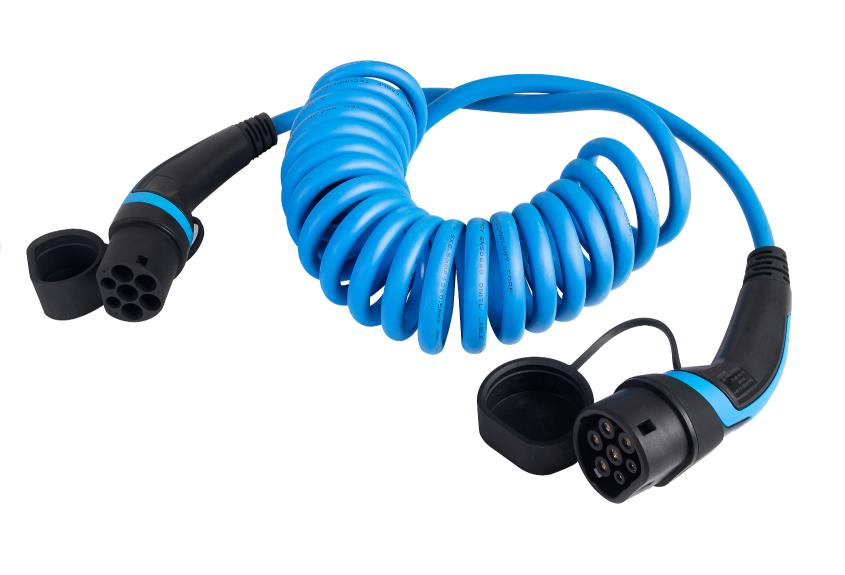 Prospects for the future

Since the charging speed of an electric car always depends on the power of the weakest link, there is a tendency toward increasingly powerful on-board chargers. Current research focuses mainly on reducing the dimensions and weight of the charger with an emphasis on high energy density, high charging efficiency and good heat dissipation.

Research into the first part of the charger (PFC phase) is well advanced and currently achieves an efficiency of 98%. So the overall efficiency depends mainly on the design and efficiency of the DC-DC converter in the second phase.

New energy vehicle charging new posture, how much do you know？