Vehicle to Load (V2L): What is it and how does it work?

V2L (Vehicle to Load) is a bidirectional power feature that lets you use the large battery in an electric vehicle to power or charge something else.

The scenarios where this is useful are plentiful, from helping a stranded EV driver with no power to whipping up a brew with a portable kettle.

Despite the clear value of V2L, only a handful of electric cars have it today, although more vehicles will adopt it in the future. Electric cars that have V2L include the MG ZS EV, Hyundai IONIQ 5 and Kia EV6.

When purchasing an EV with V2L, look out for the maximum kWh the vehicle can output, and any adapters required to connect the car to the other device. For example, the Hyundai IONIQ 5 only includes the adapter as standard in the highest-spec Ultimate trim, otherwise, it is an option. 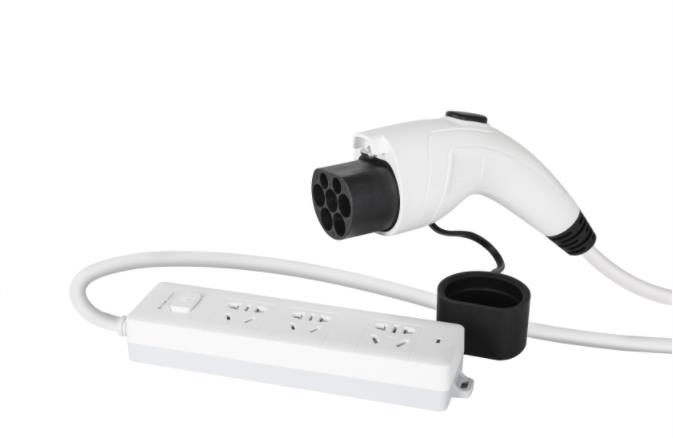 In electric vehicles, Vehicle to Load transfers power from the vehicle’s battery to connected appliances and devices. V2L can charge another device, like a smartphone or another electric car, or power a device like a television or coffee machine.

The power draw available with V2L differs between electric vehicles, typically set at either 2.3kW (the same as a 3-pin plug) or up to 3.6kW.

Vehicle to Load makes sense as a feature because when an electric vehicle is parked or sitting idle, the batteries aren’t used, limiting the practicality of that energy.

V2L technology includes an onboard converter in the vehicle, which converts Direct Current (DC) from the battery to Alternating Current (AC) for V2L.

To use V2L, you need a V2L adapter. The V2L adapter plugs into the vehicle’s charge port and serves the purpose of providing a socket.

The adapter plugs into the car’s charge port, and the other end contains a female 3-pin socket to plug devices into.

When V2L mode is activated on the vehicle, power from the battery is converted and fed to the connected device through the adapter and cable.

The V2L technology is contained in the vehicle, not the adapter. The adapter handles the load and facilitates power transfer to the cable, but the conversion from DC to AC and power management happens inside the vehicle.

Can any electric car do V2L?

In theory yes, because the onboard charger in an electric car can work both ways (converting DC power in the battery to AC power for V2L).

However, the car requires software to manage the conversion process, and not all cars have it, although cars with over-the-air updates are candidates.

In other words, electric cars have the power electronics to handle a DC to AC conversion for V2L, but most do not have the software to handle the request. It is down to manufacturers to embrace V2L.

What are the benefits of V2L? 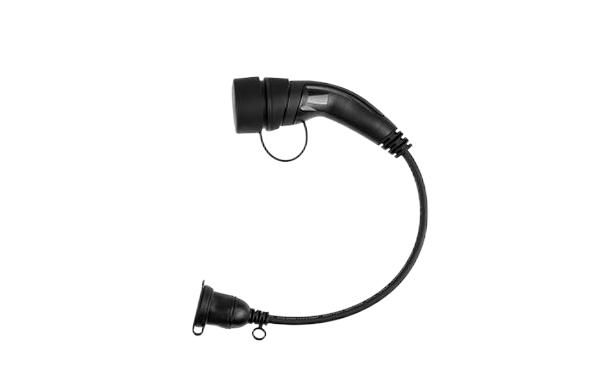 V2L opens up the stored energy in an EV’s battery to other devices. Without V2L capability, the batteries in electric vehicles are closed.

V2L unlocks the ability to power external appliances with the energy stored in an electric vehicle’s battery. Any device powered by a 3-pin socket is fair game, and some V2L cars can power more heavy-duty devices that draw 3.6kW. 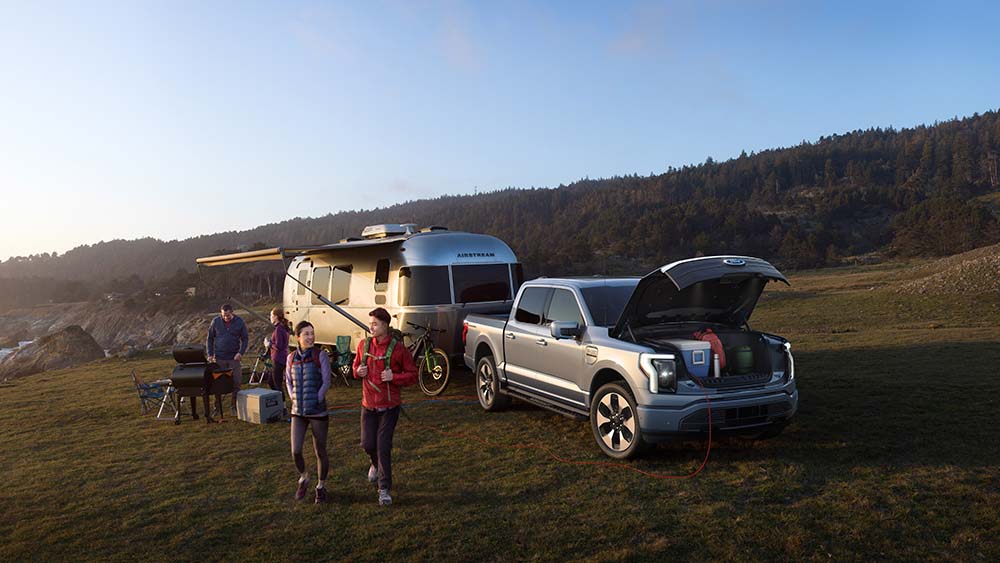 Remote camping trips are bread and butter work for V2L technology, letting you drive anywhere and power devices like lights, portable heaters, coffee machines and cooking apparatus. Clean and green! Plug in an extension cord and you can power and charge multiple devices.

V2L for charging other cars

However, the greatest benefit to V2L is the ability to charge other electric vehicles. There are so many scenarios where this is handy, like assisting an EV driver who has run out of range or is running low and isn’t near a charger to top up.

V2L for powering a house

V2L has the potential to power a house in the event of a power cut, turning an electric vehicle into a battery storage system. This is called V2H (vehicle to home). However, powering an entire house would require a huge power draw beyond the capabilities of today’s V2L technology. This is very much a future feature.

Considerations before buying a car with V2L

To use V2L, you need an adapter that plugs into the vehicle’s charge port. Adapters don’t always come as standard with a vehicle and can cost hundreds of pounds, as is the case with the Hyundai IONIQ 5 which only gets it as standard in Ultimate grade.

Does V2L have a future?

V2L definitely has a future because electric cars are fantastic energy storage devices. By making the energy in an EV battery available to external devices, such as other vehicles, the mobility of that energy is transformed.

For example, a 50kWh battery can power a house for several days – this is known as Vehicle to Home. The potential use cases really are enormous.

V2L is an exciting technology that lets you power and charge other devices with your electric vehicle.

Bidirectional EV charging is set to become common to increase the practicality of EVs, opening up the energy stored in their enormous battery packs.

Why you need an extra EV charging cable?