The electric vehicle market will continue to grow in 2023

In 2022, the global automotive industry will usher in a comprehensive electric transformation, and the sales of new energy vehicles will continue to rise.

Wang Qing, deputy director of the Market Economy Research Institute of the Development Research Center of the State Council, said in an interview with the China Economic Times that, looking back on 2022, there are four impressive data on the new energy vehicle market, namely, 100% year-on-year growth in new energy vehicles, 100% growth in exports, more than 25% domestic market share, and nearly 50% market share of Chinese brands.

In Wang Qing's view, the history of the export of new energy vehicles in 2022 is impressive.

According to the data of China Association of Automobile Manufacturers, in the first three quarters of 2022, the export volume of new energy vehicles (4.030, 0.01, 0.25%) in China reached 389000, which has exceeded the annual sales volume in 2021. China overtook Germany to become the world's second largest auto exporter, second only to Japan.

What changes will be made in 2023 for the well developed new energy vehicles in 2022?

"In 2023, affected by the macro-economy, the new energy vehicle market may have some small fluctuations. But in the medium and long term, it will still maintain a significant growth trend, and the growth effect and substitution effect are expected to continue." Wang Qing said. 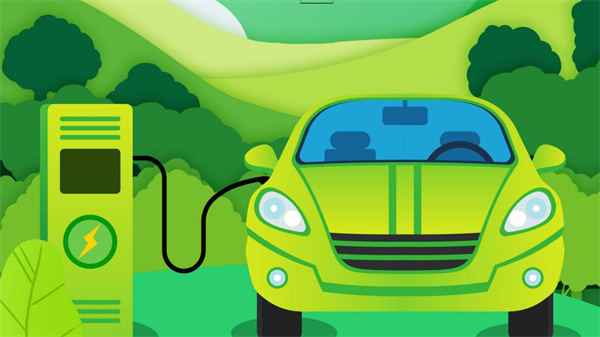 For the challenges and tests that the development of new energy vehicles may face, Wang Qing believes that they mainly focus on the complete withdrawal of subsidies and whether the charging and changing facilities can meet the demand for more new energy vehicles.

Audi introduced another electric car. With a large power reserve